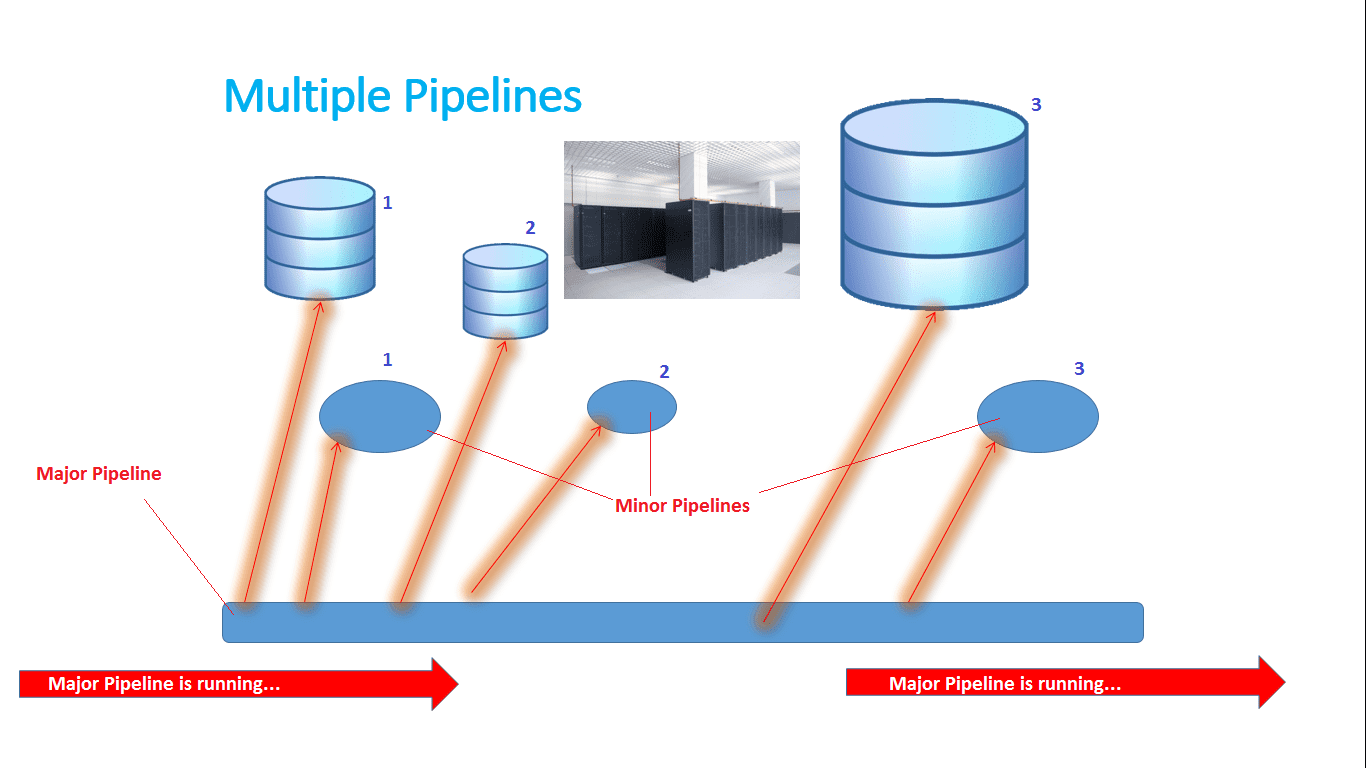 bash SubmitJobs.sh
All the jobs are submitted then and put into the queue. When a computer is free again, the job with most suitable settings will be taken for processing its data set on that with its minor pipeline.
After all the minor pipelines did their jobs, all the data sets have been analyzed and processed. Mostly, all the results of the separate minor pipelines will be joined together. Therefore, a single pipeline could programmed for it.